Eiyu*Senki is a very popular RPG game in Japan. We will be introducing the 18+ version of this game released by Nutaku. In addition to experiencing the appeal of role-playing gameplay, you can also entertain with the personal images of the characters in this game.

Eiyu * Senki is a role-playing game with turn-based mechanics. Summon heroines from many parts of the world to join your team. They are all cute girls, painted by famous artist Ashito Oyari. Please join them in dominating the world with the power rich in each person. If successful, you will be unlocked “special” scenes with them. Join now!

After being pulled up from the sea, you begin to encounter the worst things in your life. You are sold, lured, deceived, and swept up in the joke of fate. After many events, one day you suddenly remember that you are the king of a far east country. This country is called Zipang, a land of peace and prosperity. Since then, you have determined to find the truth behind the past. Why do I faint in the sea? What is the great conspiracy here? You gather Heroes from many countries and begin your journey to unravel them all.

As mentioned above, Eiyu * Senki is a turn-based role-playing game. It’s like playing a game of chess. And to be able to play, of course you need chess pieces. Therefore, summon heroes to your team, lead them to fight the forces of darkness. The automatic combat mode and three speed levels make the progress simple and accessible.

The ring in Eiyu * Senki is designed with a rectangular shape 3×6. Each side will own 9 squares corresponding to 9 positions to arrange the formation. You can flexibly move the characters in this ring. Reach your opponents and take them down! Eiyu * Senki has only one stage, however the setting is endless. The arena can be placed on the bottom of the sea, in the cloud or in the middle of an endless field … You can admire the beautiful scenery to increase inspiration.

The journey does not end

The plot of Eiyu * Senki is very diverse and long so it can take a long time for players to reach the final maps. Each stage will have many different directions, requiring players to complete it. In addition, the difficulty will gradually increase towards the end of the game and the peak is that the bosses have tremendous power. Without enough power, you will hardly be able to end this game.

You can experience 9 character classes in Eiyu * Senki. Each hero has their own skills depending on their fighting style: resisting, dealing damage or assisting. Balanced characteristics of 9 character classes and a host of powerful skills to destroy your enemies. Summon the most powerful heroes from all over and let them lend you unlimited power.

This is the only improvement element compared to the original version of Eiyu * Senki in Japan. If a hero is chosen by you to fight a lot, they will increase your intimacy with you. And when to a certain level, you will be unlocked the private image of that character. In particular, you can also perform adult actions with them. Not being able to unlock it easily will increase the player’s curiosity and desire to conquer.

In addition to the attractive storyline from the Japanese anime game, Eiyu * Senki also has very eye-catching graphics. Gorgeous skill effects, diverse and colorful game scene … Besides, there are true private images of the characters in the game. All the characters are female and are designed with cute, beautiful and charming looks. You will definitely be captivated and won’t take your eyes off for a second when you experience Eiyu * Senki.

Join your heroes from all over the world for supremacy in the world of Eiyu * Senki. This is a game worth experiencing once. From gameplay, storyline and graphics, Eiyu * Senki did very well. Add in the adult factor that will inspire you. Do not hesitate that you do not join us immediately at the link below! 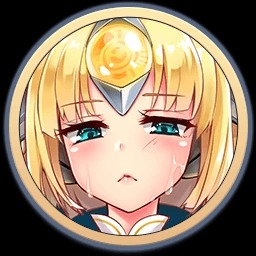 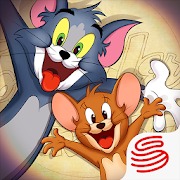 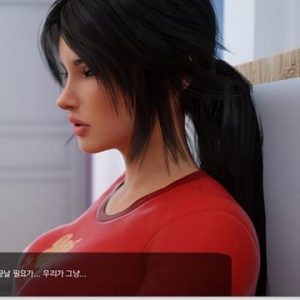 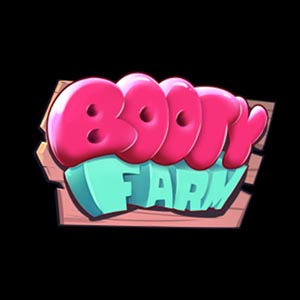 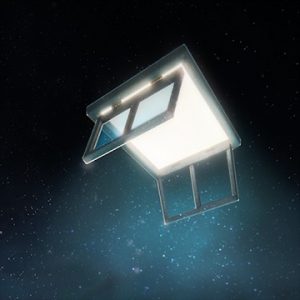